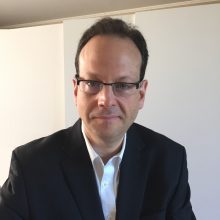 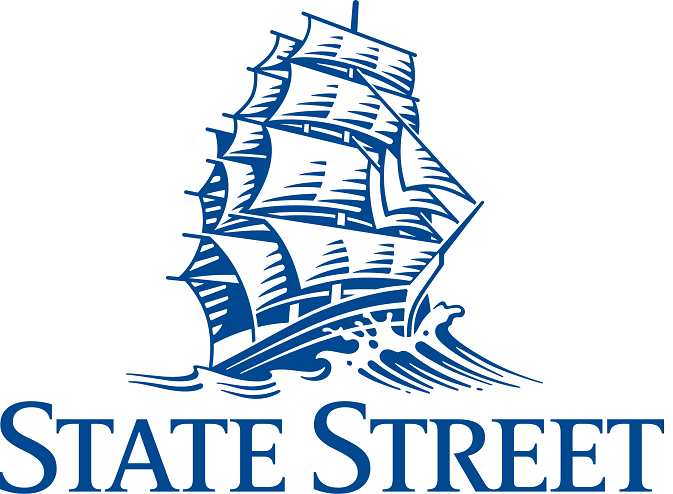 After training and managing an 8-person, US-focused diversity sourcing team in his first two years at State Street, one of the world’s largest custody banks, he was asked three years ago to develop a global central sourcing function for the company, based primarily out of India. Since rolling that out, he continues to expand its effectiveness, supplemented by additional recruitment marketing and automation.

From 2010-15, he trained and led an online-focused offshore team and a junior onshore team focused on front-end candidate pipelining to support North America Recruiting at Avanade, a $3 billion IT consulting firm owned by Accenture and Microsoft. He also led some global recruiting training and sourcing initiatives.

Glenn was a senior Internet researcher for Microsoft from 2005 to 2008, focusing on competitive intelligence and proactive international sourcing. He sourced the two previous years at Getronics North America (2003-05) where his work contributed meaningfully to two finalist nominations in 2005’s ERE’s Excellence Awards.

In between Avanade and Microsoft, he served for two years as full-time Vice President of JobMachine / Arbita Consulting & Education Services (ACES) with Shally Steckerl as a consultant to recruiting teams of corporations and staffing firms of varied sizes and industries, including delivering workforce development workshops, seminars and webinars on sourcing-related topics to improve candidate pipelining, productivity, tools, systems, and organizational structure.

Glenn entered the recruiting field in 1996 by founding one of the first newspaper-owned regional job boards, JobSmart, which won the industry’s two most prestigious awards in 1998: the EPpy Award (Editor & Publisher) and the Digital Edge Award (Newspaper Assn. of America). In 1997, Glenn created one of the recruiting industry’s first Internet sourcing seminars, later known as Recruiting-Online.com, training recruiters and sourcers from hundreds of companies ranging from the Fortune 500 to small staffing firms, in a self-paced, fully online course. He was the official Internet recruiting certification instructor in 2000 for SHRM’s Northeast Human Resources Association (NEHRA), in 2001 for the Boston Herald’s Jobfind.com and in 2002 for the Boston Globe’s BostonWorks.

Glenn remains a leading innovator in online sourcing methods and application of Internet tools to recruiting. Besides presenting at conferences and penning articles for recruiting trade publications and portals, in 2014 he co-founded and still runs the Boston Area Talent Sourcing Association and occasionally blogs about Advanced Online Recruiting Techniques. He is a graduate of Yale University.

All Sessions by Glenn Gutmacher

Improving employee diversity has emerged as a key area of focus for most organizations over the past year. Discover how intentionality in your talent acquisition efforts can help keep you in line with your commitments and government regulations.  Take away tips to map out your strategy for hiring a diverse workforce by:

Developing a recruitment strategy that resonates with passive talent is a combination of science and art.  Finding the perfect fit among the global ranks of passive talent that includes diverse candidates pushes the talent acquisition strategy required to a higher level.  Benefit from practical tips from an expert to help you: